Today’s craft is very exciting, we are making a Tissue Paper Roll Dinosaur!

If you guys are interested in dinosaur craft activities for kids, I think you will like this craft a lot. This dinosaur crafts for preschoolers is very easy to make because it has dinosaur craft templates to help you make it easily. Use the dinosaur crafts printable to make this tissue paper roll dinosaur. There are so many dinosaur craft ideas out there, so I also want to share one of mine with you guys.

As you guys know there were so many kinds of dinosaurs. It will take a long time if we had to talk about every single one of them That’s why today we will talk about one specific kind of dinosaur. Today’s topic is Triceratops. I’m sure you have heard about this dinosaur and also seen it in cartoons. While we make our Tissue Paper Dinosaur let’s hear about some interesting facts about dinosaurs and triceratops dinosaurs.

I have collected 10 facts about Dinosaurs and Triceratops dinosaurs for you.

Before we get into it, none of these facts are my own, I have collected them from different websites.

Dinosaurs have evolved and developed through the Mesozoic era. There are so many theories on how the dinosaurs got extinct. One of the most famous theories is, the earth was hit by a ginormous asteroid, which eventually became the reason why the dinosaurs couldn’t survive. This is it for today guys, we can discuss more on our next dinosaur craft.

Use cardstock paper and craft paper to trace the dinosaur patterns and cut them out using a pair of scissors.

Glue the triceratops’s beak-like mouth with its head.

Glue the triceratops’s large frill on the back of the head.

Glue one horn on the top part of the mouth, and glue the other two horns on the two sides of the triceratop’s head.

Glue the nails with the feet.

Take the same craft paper you used to make the dinosaur, then wrap the tissue paper roll using the craft paper and apply glue to secure the wrap.

Glue the triceratop’s head on top of the tissue paper roll.

Glue the triceratops’s feet on the tissue paper roll.

I think we had tons of fun making this tissue paper roll dinosaur craft and learned so much about these creatures.

How To Use This Tissue Paper Roll Dinosaur: 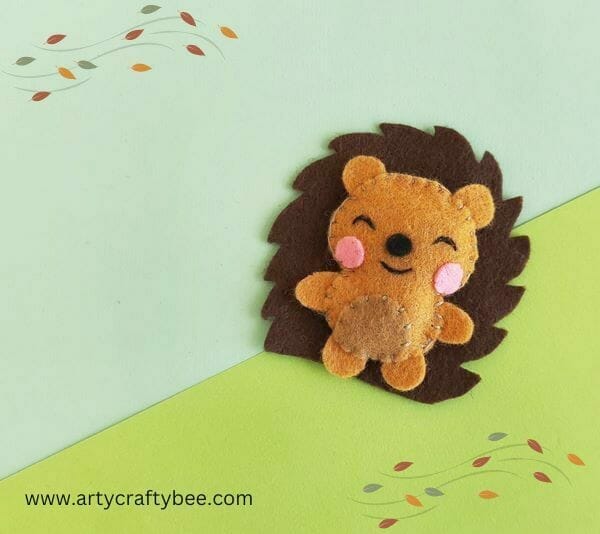 It is the second day of October, we are making amazing fall DIY kids crafts every day on our blog. Let’s make hand-sewn felt animals. This felt hedgehog ornament is… 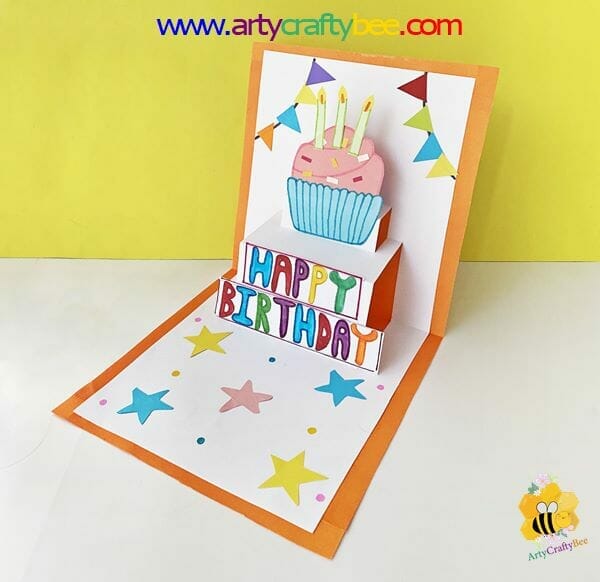 Fun and Easy Birthday Pop-Up Card Craft. Do you have a birthday party coming? I have a fun 3d pop up birthday cards DIY idea for you today. do you… 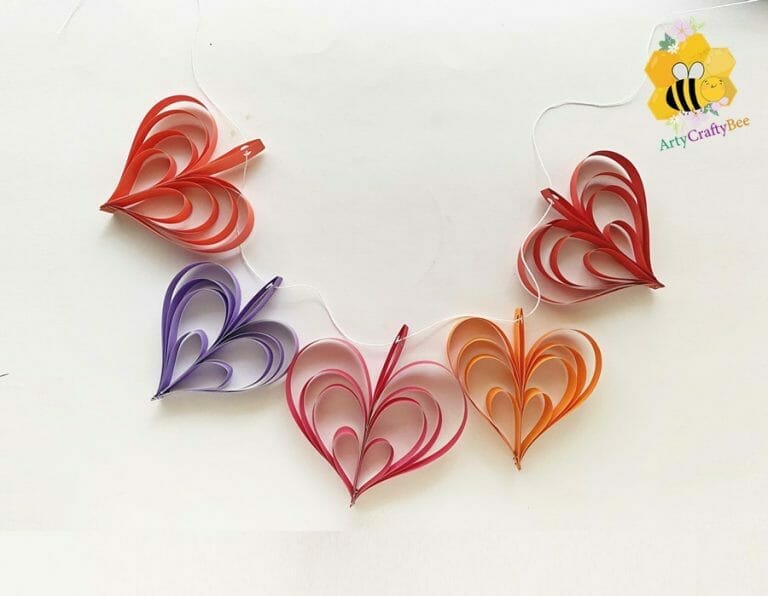 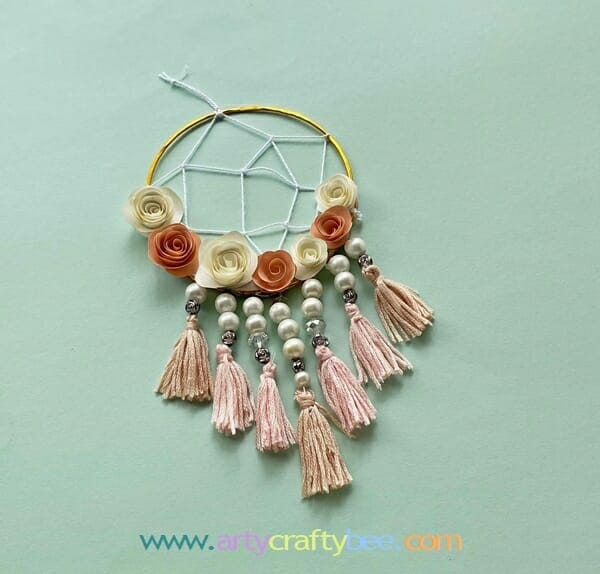 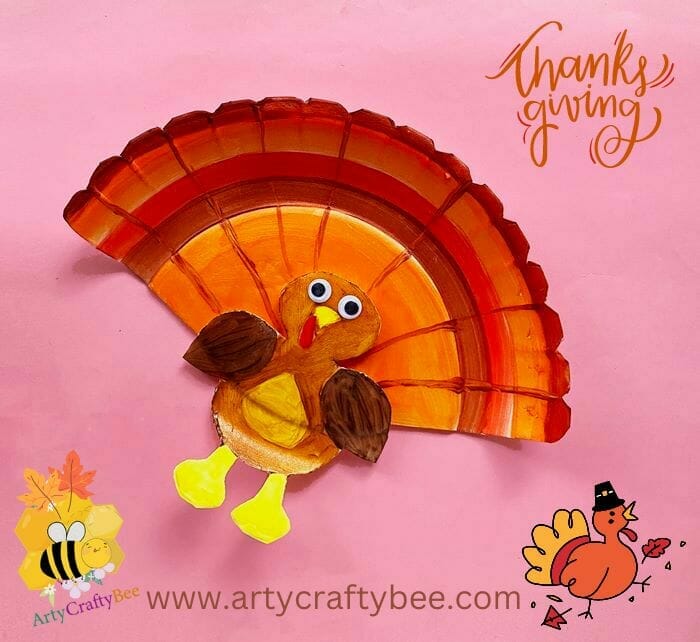 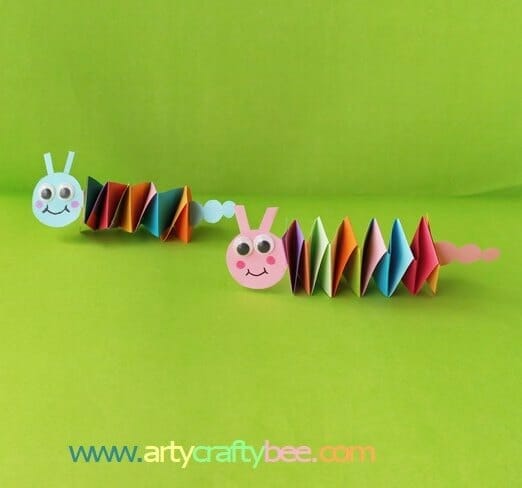